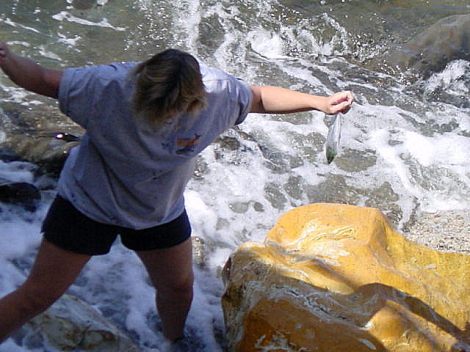 When I was drinking I drank to feel better. The trouble with that is: I could never just take one drink and be happy. Normal social drinkers can do that. Not me. I would either drink before I got together with people so that I had a ‘head start’ or I would drink after I got home until I was angry or depressed. Most often, I drank myself to sleep. You might call it passing out. Not me. I figured if I was in bed, then I was just drinking myself to sleep.

So why was I drinking so much? I wanted to feel better. Really! That’s what I would have told you and that’s what I believed. You know the calming mellow feeling you get with the first few sips of wine? That was the goal. Calm and mellow. I really needed to feel that.

But I only can say I wanted that mellow feeling because I’ve heard people describe it so often. For me the first drink was kind of like the pluck of one guitar string without going for a chord or note… twaaang! It would feel so good that I would decide if I felt this good with one glass of wine, why not feel twice as good with two…then three…then the bottle. This sounds so stupid that I’m eying the delete key, but I’ve decided to blog the truth about my drinking so there you have it. I drank to feel better. Right.

Did that work? Nope. What I did feel was depressed, angry and generally miserable after the first two glasses. I would never choose to stop at the twaaang.

The logical question here is Why didn’t I quit after the first glass? Am I just weak-willed? Didn’t I see that I was drinking to get drunk? Didn’t I get tired of feeling awful the next day? Nike says Just Do It. Every family tells tells their alcoholic, Stop with one! Just do it! It works for Nike, not for families.Stop With One will never be a successful Al-Anon slogan Nike did the research. I figure families should do the same.

This YouTube clip features Joe and Charlie explaining the metabolic reason that alcoholics cannot stop after one drink. It also describes the difference between the effects of alcohol on normal, social drinkers and people like me, the alcoholic. 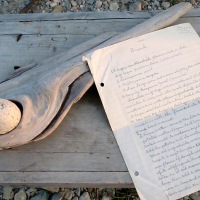