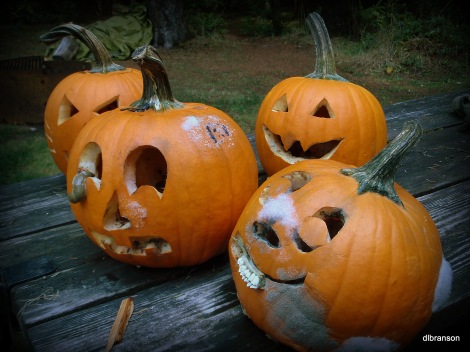 Column 5 in the Not So Scary Resentments Worksheet (found at the side of every post) is labeled Defects of Character.

Putting out of our minds the wrongs other had done, we resolutely looked for our own mistakes. Where had we been selfish, dishonest, self-seeking and frightened? ~ Alcoholics Anonymous, p 67

I call them the Foul Four.

The following is how I separated the definitions of the two that are confusing to me:

If I look at what I did to Randy with the tattling, the competing, the interfering with his dating, I see that those behaviors stem from being self-seeking. I wanted to earn Mom’s approval and make sure she saw that I was the one who could be trusted, not him. So I wrote self-seeking in that column. Not sharing the duck? Selfish.

Beside the issues with Mom, I wrote frightened because I clearly was fearful of rejection. I was also self-seeking, trying to out-do my brother, to look better at his expense. I also wrote dishonest because even though I rebuffed her attention out of spite, I must have really wanted it or I wouldn’t have worked so hard to get it. Looking at Column 5, there is not one thing I did that wasn’t motivated by at least one of the Foul Four.

Most people are so dishonest with themselves that they cannot admit the truth. To have the sense of peace and serenity I desire, I must take responsibility for my behavior. Resentment is a position that justifies a falsehood. It gives excuse to self-deceit. (Ya but...it’s not my fault; it’s theirs) I am like this because they did this to me does not fit into the Twelve Step program of forgiveness. True freedom and peace are found in a life without convenient resentments to hide behind.

For in harboring such feelings we shut ourselves off from the sunlight of the Spirit. ~ Alcoholics Anonymous, p 66

If I insist that I have a justified resentment, the Foul Four block me from the sunlight of the Spirit and I feel separated from God. I don’t experience the grace available from Him. Without forgiveness of ourselves and others, we are dooming ourselves to living without the gifts God wants to place in our hearts when the resentment vanishes. We miss out on great compassion, relationship, faith, and peace.

Without that ‘sunlight’ we live in the dark. It’s our choice. After I took the 4th Step Inventory and honestly faced columns 4 and 5, I started to experience the freedom and peace of the truth and felt the light of His love pour into those dark, hidden places of woundedness that I had been protecting.

~ PS: Often child abuse is difficult to address. As an adult, most people feel justified in hanging onto those resentments because of their innocence at the time.  Don’t we owe it to ourselves to examine all resentments? In the case of abuse that takes place before a child is able to defend themselves, at least one of the Foul Four will often cause the victim to hold onto a resentment. Admitting our desire to punish the offender (unforgiveness) does not in any way excuse the offense. It just allows us to move forward.